Why you can’t overlook independent consultants in your candidate pipeline

“Once you’ve been an entrepreneur, you’re pretty much unemployable.” – Dharmesh Shah, Co-Founder and CTO, HubSpot

I’ve noticed something: When hiring managers are presented with an independent consultant as a candidate for a full-time role, they often squirm. Perhaps you feel squirmy too when faced with these candidates, worried that:

Some of these could ring true for you. But not necessarily.

Whether you are looking for independents or entry levels, finding top talent is key. Snag the best with PI Hire—try now for free.

An independent consultant could bring the entrepreneurial spirit that many hiring managers say they need. After all, it takes intellectual curiosity and energy to stake out on one’s own. And it takes breadth and depth to handle all aspects of a business for oneself, rather than leaning back on the division of labor inherent in multi-employee organizations.

An independent could have learned to be more nimble than someone from a larger company. Sallie Krawcheck has compared entrepreneurs to executives in big companies this way: “A cash burn-rate counted in months means you can’t make many mistakes that take months to correct.”

When we have a hard time finding great talent and our positions go unfilled, we owe it to our business to fight our own preconceived notions.

Here are some tips for including independent consultants in the consideration set:

1. Ask yourself if you are predisposed against independents. If so, why? People can have strong emotions around the career/independence junction. Independents can inspire awe, respect, fear, jealousy, and contempt.

2. When interviewing independents, don’t just skip over their independent consulting in favor of discussing previous experience with companies you recognize. Lean into the independent work. Understand the business they have established. Ask for their elevator pitch. Can they describe who their buyers are and how those buyers make decisions? How have they differentiated their services? What do they love to do and dislike doing? What have they learned about themselves in being their own bosses? The strongest candidates have grown as independent professionals and can articulate how that growth can benefit a bigger business.

3. Understand why the person would want to shelve their shingle. In general, there are three reasons why people get tired of working independently: They miss working on a team, they find that they can’t scale, or they realize they can’t or don’t like to sell. An honest conversation here can help to vet fit on both sides.

4. Rather than assume that it has been too long and an independent can’t learn new tricks, ask the candidate to provide a plan for how they will come up to speed in your organization.

5. Check references, of course. Call the candidates’ clients and collaborators.

6. Try before you buy. This is a good idea in general. Did you know that Automattic, the company behind WordPress, does a dry run with every new hire before bringing them on full time?

I’m not saying that every independent consultant is a great hire. Far from it. But neither is someone a great hire just because they have an Ivy League degree or another trapping of success. And we all know that there’s plenty of room for mediocrity to hang out in big companies, so just because someone has been in a well-known company doesn’t necessarily mean they have the chops to join your team.

By evaluating candidates without regard to independent status, you could un-stick your talent acquisition engine and help propel your business forward.

The opinions expressed in this article are the author’s own and do not necessarily reflect the views of The Predictive Index. 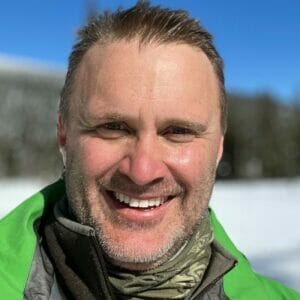 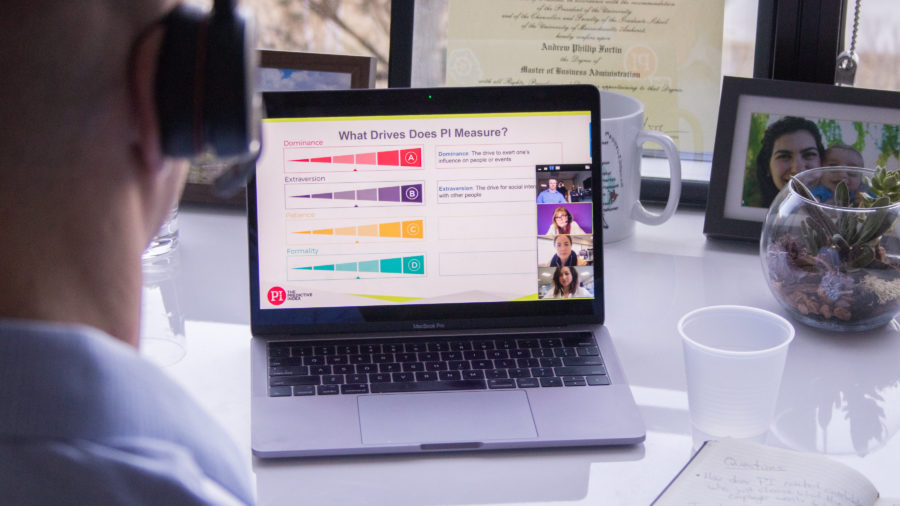 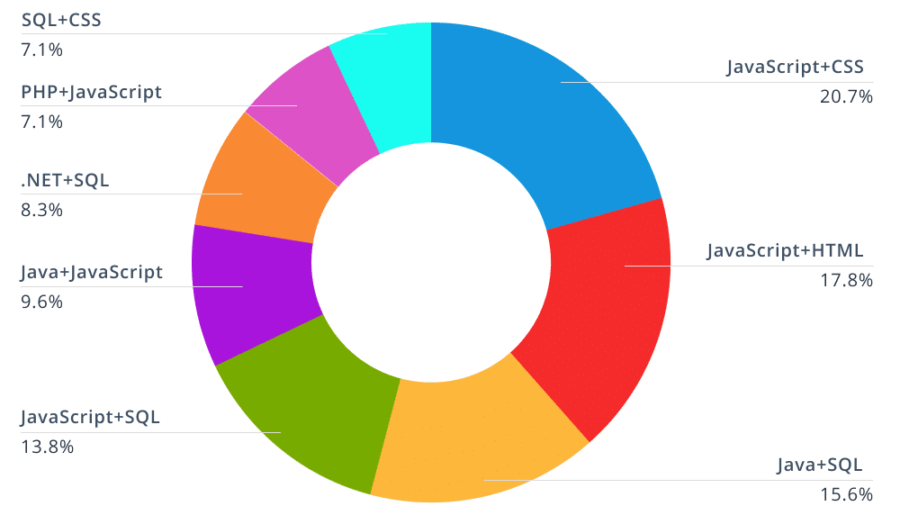 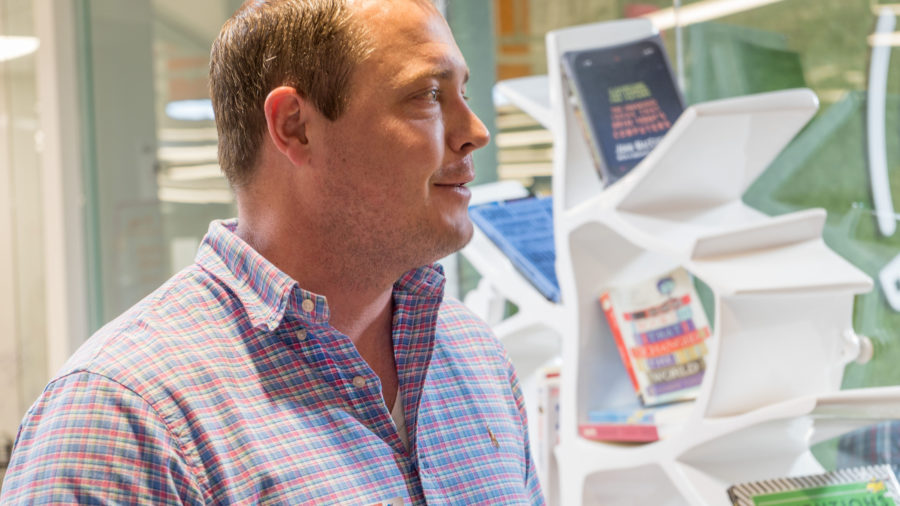 How to hire for retail sales