“Example is not the main thing in influencing others. It is the only thing.” – Dr. Albert Schweitzer

The famed physician and philosopher Dr. Schweitzer may have been exaggerating a little, but probably not a whole lot.

If there’s an easier and cheaper way to build employee loyalty than by setting a great example, I’m not sure what it is. Likewise, setting a bad example is an equally fast way to lose loyalty.

In theory, leading by example should be a no-brainer. Why wouldn’t management simply choose to always set a good example? But in practice – witness the multitude of stories over the years on corporate malfeasance – human beings being what they are, it’s tempting and easy to stray from a positive path.

Power, like alcohol, can intoxicate. As with alcohol, some people handle it better than others. As they gain power, some people remain exactly as they always were and remain a pleasure to work with. While some people start to believe their own press clippings, as the saying goes.

Sometimes, leading by example means showing your people that change is OK. Download our Leading Cultural Change eBook and learn how to successfully implement change throughout your organization.

My own experience over two-plus decades of Fortune 500 company management? Some executives did set an exceptional example, to be sure: scrupulously fair, at their desk by 7 a.m., coffee in hand and a pile of work next to them – and they were universally respected. Others…well, let’s just say I worked with a few who had the scruples of a timber rattler – and they were trusted and respected just about as much as would be a timber rattler who’d taken up residence in a choice corner office.

The example one sets with his or her everyday actions casts a long shadow. To this point, I always remember a conversation I had many years ago with a colleague. He was a retired Army colonel who had taken his leadership skills into a second career in business management. I had great respect for both his bearing and his experience. One day we happened to be discussing child rearing. I had two young daughters at the time and he had two older sons. Almost offhandedly, he made the point, “You know, when you’re raising kids you’re always setting an example – 24/7 – whether you want to or not.”

I never forgot that casual comment. He was right, and the same principle applies to management, and most of all, to senior management.

Employees are naturally attuned to the actions of those above them. How they respond to crises, to conflict, to ethical issues — even just how they handle the normal everyday challenges of business. Do they play by the same rules as everyone, or by their own?

The fact is, employees care. They care deeply. They want leaders who set an example they can respect.

So don’t for a moment think employees aren’t watching how their leaders behave. Because they are. 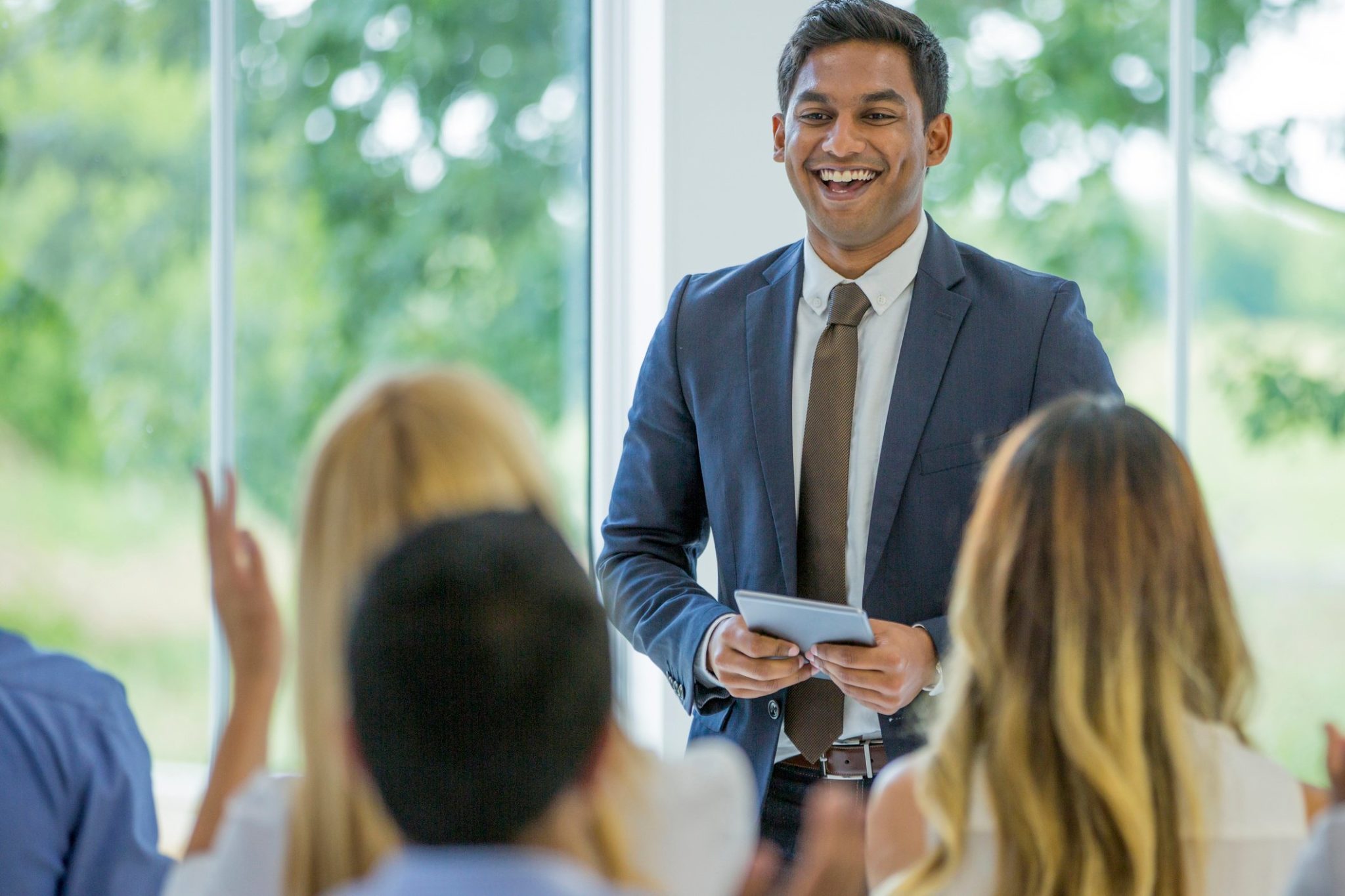