You can learn about management in the unlikeliest places. In this case, it was from Hamish, my out-of-control West Highland Terrier.

Hamish is friendly, affectionate, spirited, and energetic. That said, his energy is frequently applied in crazy directions. A few examples:

Hamish spends a great deal of time looking out windows, scanning the horizon for enemies. An “enemy,” however, could be defined as a person taking a peaceful walk down the street 200 yards away. When a sighting is made, it results in Hamish racing around the house barking wildly.

Hamish enjoys watching television. However, when the action gets too exciting—commercial jingles are a problem area, with the Geico Gecko being his TV archnemesis—it results in Hamish racing around the house barking wildly.

Hamish doesn’t enjoy people, even family and friends, coming to our house—or leaving it. Or maybe he does. It’s hard to tell sometimes. But, in any event, his excitement manifests itself by racing around the house barking wildly. (There’s a theme here.)

(Above: Little Hamish in a familiar pose, looking out the window and scanning the horizon for enemies.)

But then a realization dawned on me: Despite the fact he weighs only 18 pounds, Hamish is the most ravenous canine diner I’ve ever seen. He gobbles down a meal in about seven seconds, pushing his bowl with his snout across the room in the process. And he lives for biscuits; slightly jostle the biscuit tin, and he comes racing to it from wherever he is.

So this was my modest insight: In the world of Hamish, biscuits had great power. If I displayed a biscuit, he’d stop whatever he was doing and run to it. He’d even calm down and make himself adopt his best behavior while waiting for it. It became a tool for teaching.

Is Hamish a perfect dog today? Nope. But is he better than he was? Definitely.

The management implications of this little story? It’s simple: The best motivators are often highly individual. You have to appeal to people (or dogs) in a way that works for them. It helps to get to know them and gain insight into what they like and don’t. Dog biscuits won’t work for a cat, but they work great for Hamish.

It pays to pay attention.

Getting to know your employees is a management ally when it comes to motivating them.

Motivate and manage your team to perform.

The practical guide to managing teams.

A Harvard Business Review article, “Motivating People Starts with Having the Right Attitude” by Monique Valcour, describes it this way: “Seeing compensation as the primary or only tool we can use to motivate high performance is like trying to build a house with only a hammer. What gets lost is that incentives, regardless of which ones are applied, filter through employees’ brains along with every other aspect of the employment experience. How employees experience work from day to day has a bigger influence on their motivation than their compensation and benefits package.”

In other words, though money matters—and it’s naïve to pretend it doesn’t—it’s always helpful to think individually and creatively.

When I reflect back on my own management career, unexpected motivators sometimes had the greatest impact. Two of the most talented and valuable employees I ever managed didn’t fit typical profiles, and it took me a while to understand them.

One was motivated by nothing so much as the desire for a private office—not for prestige, but because she craved quiet and had a hard time concentrating in a noisy open area.

The other valued above all a flexible schedule that gave him wide latitude to attend his kids’ athletic events.

These observations were echoed by Laura Bennett, Director of Business Development at Custom Protect Ear and a longtime manager with whom I recently discussed this issue. She offered some experience-based insights.

“Motivation is often dictated by life’s circumstances,” she said, “For example, as in flexibility in hours given to parents of young children when they have a need to attend special meetings and appointments. I’ve witnessed a change in what motivates these individuals as their children mature and exhibit greater independence. Typically, once reaching this point, it’s both career advancement and financial rewards that take precedence.”

“I’ve also witnessed employees who thrive and excel when publicly praised and recognized,” she continued. “Whereas others are motivated by friendly competition in the workplace coupled with bonus incentives, rewards, or prizes.”

“Sometimes in today’s ever-changing world we fail to grasp the important motivating nuances and signals of our employees,” Bennett concluded. “We get swept away into the mainstream process of yearly raises and occasional promotions while attempting to keep pace with everything else going on. I believe we need to pay more attention to the people who work for us—and recognize what they really want.”

I felt there was wisdom in all of her comments. And with that last line, I agree 100 percent.

How to conduct a one-on-one interview: Advantages, questions to ask, and traits to look for 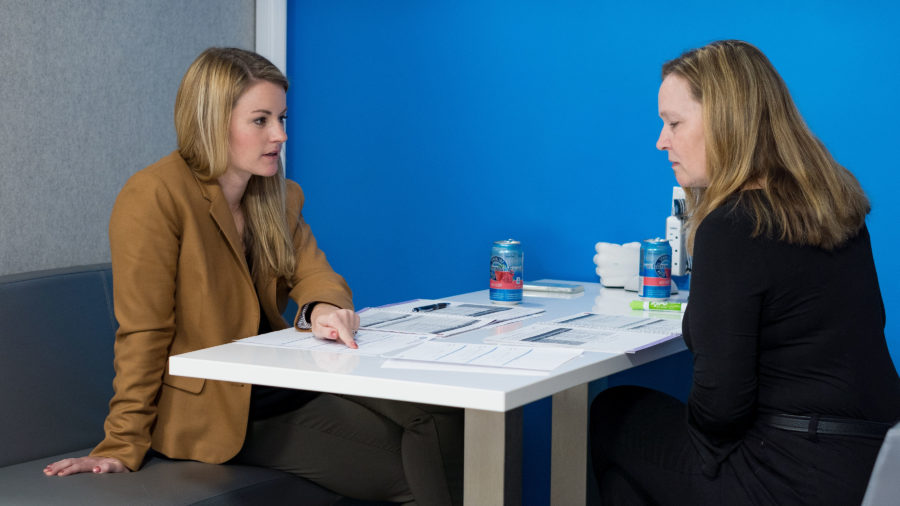 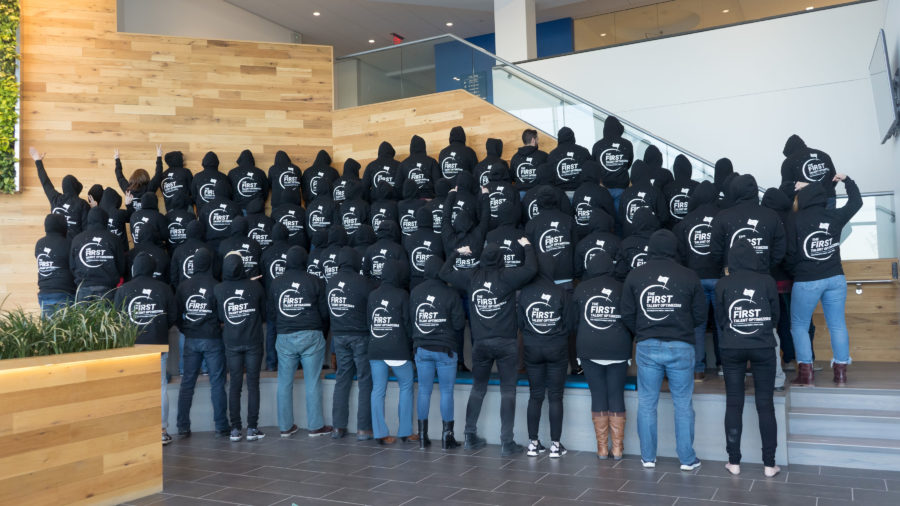 “Not a good fit” termination: when an employee doesn’t fit Your culture