People have an innate need for progress.The results of the Rebellion make a strong case for small improvements.Frequent feedback leads to better outcomes.Zappos restructured promotions to apply feedback loops.Employees need to know how they’re progressing.

Research conducted in 2021 found that 33% of individual contributors are disengaged at work. This means that roughly a third of U.S. workers are putting in minimal effort, showing up for a paycheck. Many estimates claim this costs the U.S. economy around multiple billions in lost revenue per year.

What’s going on? What’s contributing to this trend of disengagement at work?

The 2021 Employee Engagement Report found that one of the top drivers of disengagement is a lack of communication and feedback, which makes it hard for employees to feel like they’re progressing at work.

People have an innate need for progress.

This finding is backed by other psychological research. A key component of “self-determination theory” is that humans desire competence. They want to grow, progress, and become better at things. Harvard Business School professor Teresa Amabile coined the term “The Progress Principle,” which says it’s crucial for employees to work in an environment where they feel they’re progressing.

Combine all this research and it’s clear: Employees need opportunities to grow, develop, and show progress.

The results of the Rebellion make a strong case for small improvements.

Steve Kamb, CEO of Nerd Fitness, created a community called the Rebellion. The first rule of the group is “We don’t care where you came from, only where you’re going.”

When the Rebellion started, the goal wasn’t just to help people get fit—it was to help people become who they wanted to be in life. To do this, participants picked an alter ego—a representative of their ideal self—and gave themselves names that corresponded to their character, life goals, mission, or personality.

While it sounds absurd, the results of the Rebellion tell an incredible story.

The focus of the community was on progress—making small improvements in the areas of life that matter most. A quote in one community stated ““There is nothing more fulfilling than becoming better at something that matters.”

By making incremental progress, members found themselves happier and more satisfied with life. What’s more, it made them productive, more conscious and aware of the things happening around them, focused on goals, and pushed them into progress—both at work and in their private life.

The members of the Rebellion got promoted, lost weight, started businesses, fixed broken family relationships, fell in love, and created better lives for themselves in every possible sense.

The long-term results were incredible—and they were made possible by a constant sense of progress.

Why did the focus on small improvements work? It helped people establish an almost instantaneous feedback loop.

Imagine this: An employee is given a directive, and they’re told to check in six months later to report on progress. Come the six-month mark, the employee provides a status update on the project—only for their supervisor to say the project has completely missed the mark. All the time the employee spent on the project was wasted.

This might seem extreme but it happens in workplaces all the time. And the result is employees who feel frustrated and demotivated because they’ve poured their time into something that yielded no results—and, consequently, no reward.

Las Vegas shoe company Zappos is an excellent example of feedback loops in play at work. The company realized that assessing progress every six months was insufficient so it switched to monthly progress checks. Instead of promoting and rewarding employees at the six-month mark, employees were assessed monthly and offered small promotions each time they hit their goals.

The initial reward of the promotion stayed the same amount (six small promotions are of equal worth as one big promotion), but the way it was structured completely changed. More employees course-corrected because they were receiving timely feedback that helped them hit their promotion goals and propel the company to success.

Consider how frequently employees in your organization receive feedback about their growth, development, and projects. Is it allowing them to course-correct quickly, or is it infrequent enough that it may be causing engagement problems? 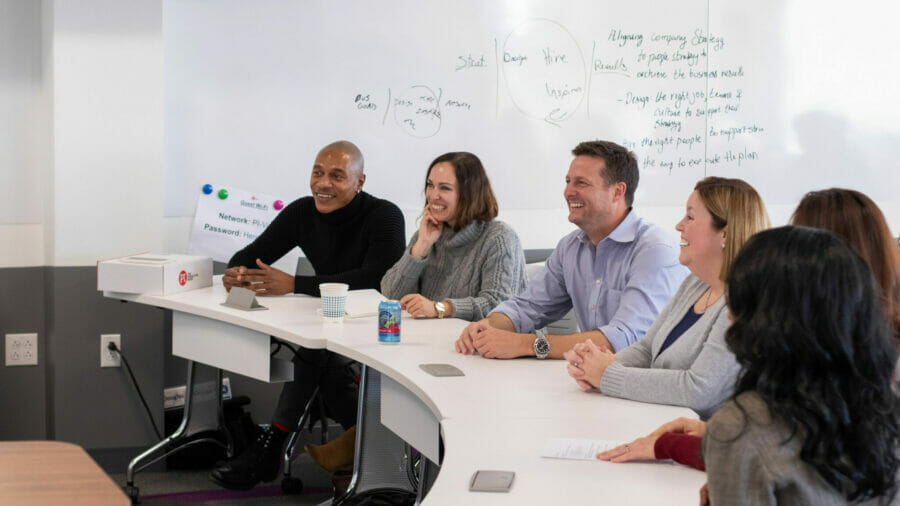 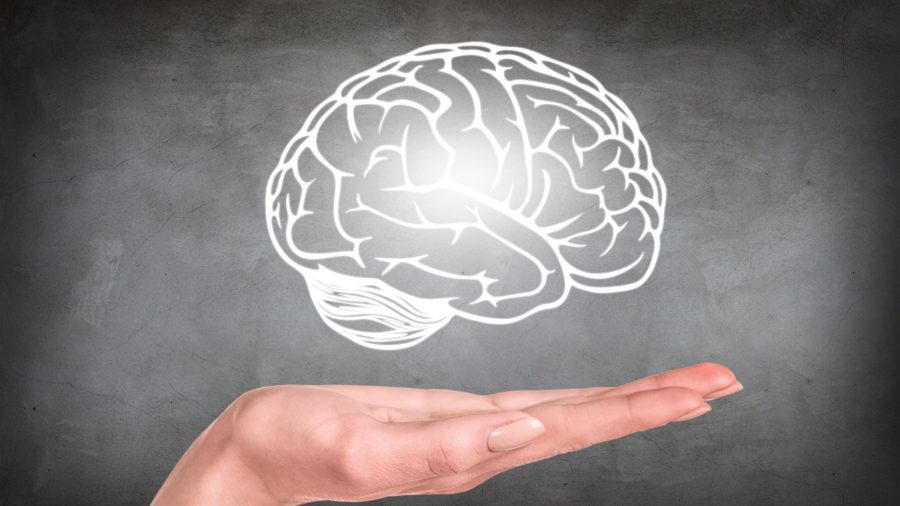 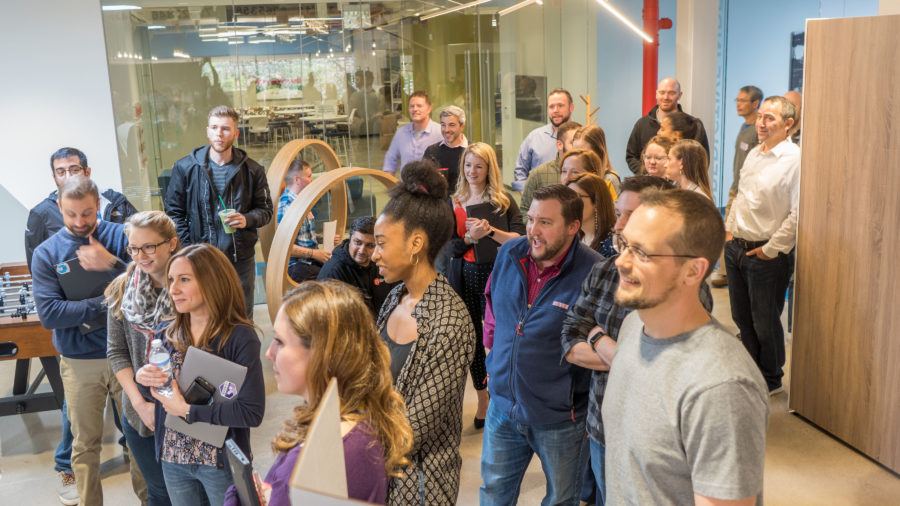 The best employee engagement software for 2021