Smart hiring is derailed when companies trade quality for speed.Tips for smart hiring

When you’re building a team, you don’t just want to fill a seat—you want to find the right person, and you want to do it fast. But rushing into hiring can be a huge mistake. Because while finding the right person takes time and can be costly, filling the position with the wrong candidate costs even more.

And these costs can add up quickly.

We’ve talked a lot about how to calculate turnover costs. According to a Human Capital Benchmarking Report from the Society for Human Resource Management, the average cost-per-hire is $4,129. But when you’re accounting for benchmark employee cost, vacant position coverage cost, cost to fill the vacant position, onboarding and orientation costs, and productivity ramp-up costs, the numbers can skyrocket rapidly.

Just take a look at this final turnover cost calculation. It shows estimated turnover costs for a 200-person company with a 19 percent employee turnover rate based on an annual employee salary of $50,000.

As you can see, hiring the wrong candidates is one of the most costly mistakes an organization can make.

So why does this happen again and again?

Smart hiring is derailed when companies trade quality for speed.

The pressure is real. But hiring managers can’t succumb to it. “We all know that when there’s a vacant seat, it means that someone else is picking up the load, or the job just isn’t getting done,” Jackie Dube, VP of People Operations at The Predictive Index, said. “It’s easy to get someone in the seat, but hiring the wrong person can be costly—not only to your bottom line but also in that you’re likely to disenfranchise the high performers in your company.”

A Robert Half executive survey confirmed that the negative effect of bad hires on high performing employees is a real issue. Of the 2,100 CFOs surveyed, respondents ranked “degraded staff morale” and a “drop in productivity” above the financial concerns related to making a bad hire.

As Greg Scileppi, President of International Staffing Operations at Robert Half, told SHRM, “Hiring a bad fit or someone who lacks the skills needed to perform well has the potential to leave good employees with the burden of damage control, whether it be extra work or redoing work that wasn’t completed correctly the first time. The added pressure on top performers could put employers at risk of losing them, too.”

So how can employers avoid making bad hires and hire quality employees the first time?

First, get together with the hiring team and have all stakeholders contribute to a Job Target. This involves identifying the specific behavioral traits an individual would need to be a good job fit. For example, if you’re filling an open sales role, you don’t want to hire someone who prefers to work heads down—you need someone more extraverted who enjoys talking to people. From there, identify the cognitive ability a candidate would need to be successful in the role. Does this position require someone who can learn complex ideas very quickly? Is it an entry-level position that involves doing the same few repetitive tasks?

After you’ve built your Job Target, ask candidates to take a behavioral assessment and a cognitive assessment. Pre-hiring assessments help to remove bias and “gut” decisions from the hiring process, while also helping you narrow the field by matching candidates’ results to your targets. It might seem like adding a Job Target and two assessments would lengthen the hiring process—and sometimes it can—but often the reverse is true. Rather than interviewing 10 candidates who appear to be a good fit on paper, this whittles down your shortlist to a small handful of applicants.

You then spend your precious time interviewing candidates who are likely to be a great fit for the position and hire with confidence knowing that you didn’t rush one of the most important decisions you can make for your company. 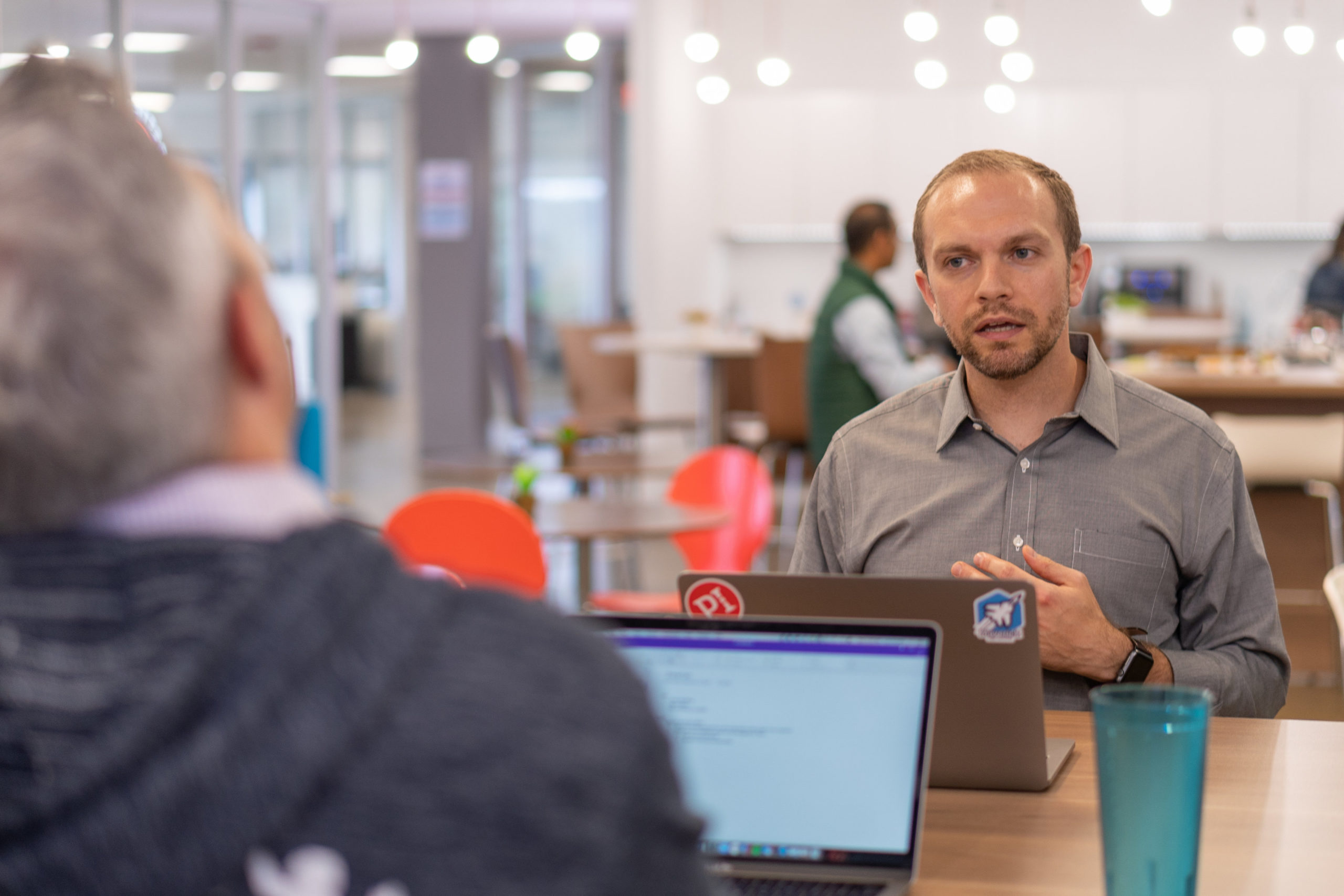 Erin heads up content marketing at PI. Her claim to fame? She's the only Erin Balsa on LinkedIn.