This blog post is the second in a four-part series covering the four behavioral drives that the Predictive Index™ measures in its PI Behavioral Assessment.

Extraversion is the drive for social interaction with other people.

An employee with high-extraversion has a sincere interest in people. Interacting with others energizes the high-extraversion worker. She is approachable, smiles often, and is pleasant around others. She is nearly always cheerful and is a consummate team-first person.

Working for a high-extraversion boss

When your boss is a high-extraversion person, you will find him to be empathetic and intent on forming a relationship with you. He is a natural team builder who intently wants to develop his people. He will take an active interest in your welfare and your work interests. He may well be interested in your life outside of the office, as well.

He will delegate authority relatively easily. Just be sure to remember that his name is on the line. When brainstorming or innovating, he likes to “think out loud.” Encourage him to share his loose thoughts aloud so they can firm up as he processes them (by way of his mouth).

Your high-extraversion boss is quite comfortable with intangibles. Nebulous and conceptual topics pose no challenge for him. You will likely find him to be an engaging and motivating figure. He will encourage you to share your thoughts with him, even if only to have the chance to share his with you.

When managing a high-extraversion employee, understand that hers is a personal, emotional drive. She craves outward attention and being a part of the action. She will readily engage in virtually any form of social activities at work—meetings, committees, parties—any chance to mingle with co-workers.

High-extraversion employees look for opportunities to interact with others, so give her that chance. Onboarding a new high-extraversion employee? Walk her around! Introduce her to her teammates. Host a welcome lunch. Heed the advice of Ann Jadown, HR Director of Mario Tricoci who suggests, “Give them time to voice what’s on their mind, remind them of deadlines, help them with details, check in frequently, and be flexible.”

When a high-extraversion employee does well, provide her with public recognition. Her driving need is for acceptance and visible indications that she is doing a good job. Remember that symbols of status and titles can be very important to her. Whatever you do, don’t isolate her.

An employee with low-extraversion is not driven by a need for social interaction. By contrast, he will be quiet, non-communicative, and serious. Just because his mouth is shut doesn’t mean that his mind isn’t open, however. He’s introspective and enjoys private versus public spaces for thought. As he prioritizes tangible things over relationships, he is analytical and matter-of-fact in his interactions. When he does interact and communicate, he is thoughtful and sincere.

For the low-extraverted employee, social contact can be exhausting. PI Consultant Mike Neal shared the sentiment of an extremely low-extraversion employee who once said, “The best part of my day is when I walk into my office and close the door.” This isn’t to say that low-extraverted employees shun any form of social interaction. They can become comfortable with a small group of close co-workers, particularly when mutual trust is earned over time

Many jobs are well-suited for low-extraverted employees. According to Jennifer Tenfelde, HR Director at Polysciences, “We’re a science company filled with chemists and chemical engineers. [Low-extraverted people] tend to thrive in our lab and other technical positions where they are typically working alone the majority of the time.”

Working for a low-extraversion boss

If you happen to work for a low-extraversion manager, remember her analytical nature. In your interactions, stick to the facts and the task at hand. No idle chit chat needed here. Even if you are a star performer, be sure to allow time for trust to develop in your work together. For the low-extraversion boss, relationship building takes time.

Be sure not to over-talk your boss during group or individual sessions. With her, less is more. Give her space and time to process information privately as it comes. Also be mindful of her personal space and calendar. Don’t show up unannounced with a “quick question.” Schedule an appointment in advance whenever possible and keep the discussion on point.

If a new low-extraversion employee becomes your charge, understand that he may be hesitant with new groups of people. Make onboarding gradual with plenty of heads-down time to read up on your company and the role in addition to brief meetings with other team members.

Remember that although they may be quiet, low-extraversion employees have valuable ideas and insights. Be sure to create safe spaces for their input in team meetings. Don’t let them get verbally steamrolled by higher extraversion or higher dominance attendees. If you are a high extrovert, recognize that your opposing drives require extra attention. You need to feel liked by your team members, but low-extraverted reports may be more guarded with their approval.

The working environment is critical for low-extraversion employees. They need private space wherever possible. This gives them time to recharge following periods of interaction with others. They also need freedom from office politics. Try to keep the drama around them to a minimum as best you can. When they shine, opt for quiet and private recognition rather than a “look-at-me” session full of office fanfare.

Seating arrangements are particularly relevant to this drive, as well. Levi Smith, PI Consultant at The Cornerstone Group, further highlights the difference between these two personality types, observing that high-extraversion workers “thrive when they can hear what is going on around them” whereas low-extraversion people often struggle in “open office environments where they don’t have the ability to remove the noise.”

Whether high or low extraversion, all people are social to some degree. The strength of this drive largely determines workers’ interaction preferences, and as a result, their preferred behavioral styles. 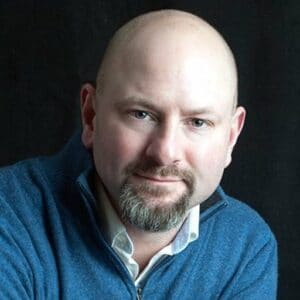 Matt Poepsel, PhD, is the VP of Partner Growth at PI and "The Godfather of Talent Optimization." For every N. E. Patriots game, he prepares food and drinks that originate from the opponent's region. 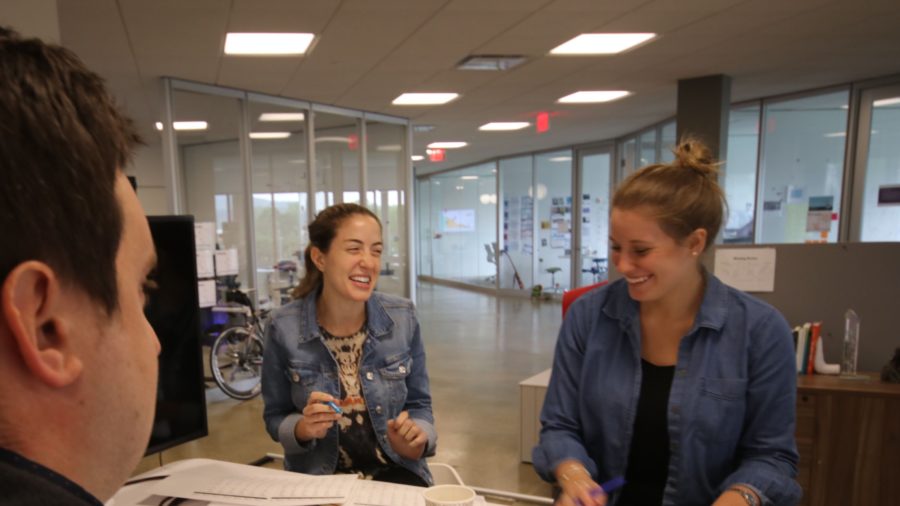 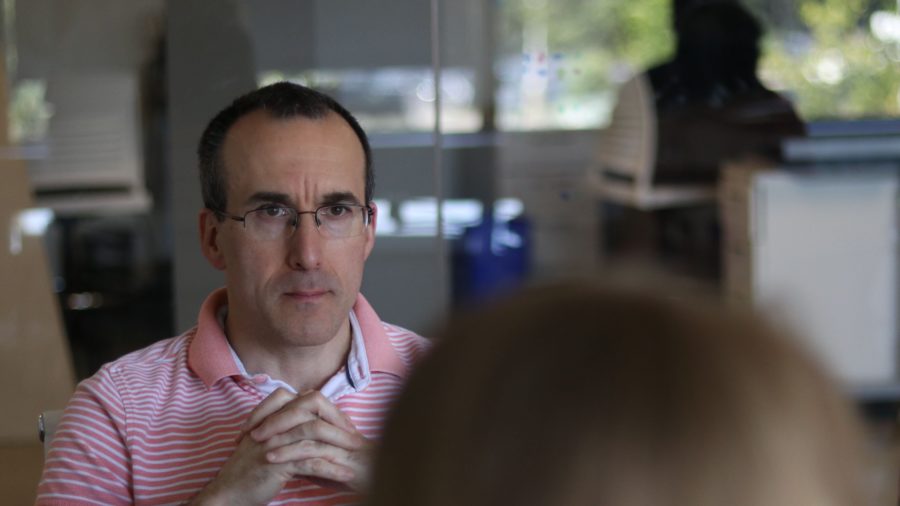 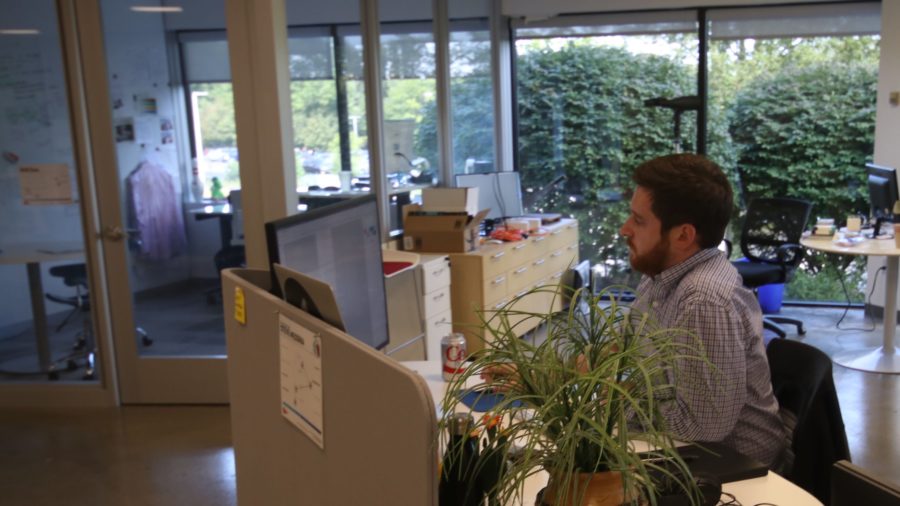