Team building is one of those tricky but critical aspects of management: more art than science.

Anyone who’s worked in corporate management soon recognizes that very little of substance is ever accomplished without many hands touching it; hence the need for teams, and, ideally, high-performing ones that get along well. While a small library has been written on what makes an effective team, as a longtime manager, I personally tended to look hardest for a few key attributes when assembling a team.

In addition to basic technical competence for the project at hand (“table stakes,” as we’d call it), I liked team members with interpersonal qualities that boded well for the group’s overall chemistry: People who were collaborative, naturally. People who were less brilliantly difficult and more agreeable. (Interestingly, “agreeableness” is one of those attributes that’s rated highly when it comes to long-term marital success.) People who were, for lack of a better term, good “team players” (and frequently had, not surprisingly, a team sports background).

But perhaps most valuable of all, I felt, was plain old flexibility: the ability to adapt and stay positive when things weren’t going as planned (which was often) and to get along with all kinds of people under all kinds of circumstances.

While brilliance has its place (where would we all be without, say, Bill Gates and Steve Jobs?), as a manager, I’ll take flexibility over brilliance any day of the week. I’ll take a team member you can count on to be a constructive positive influence over one who’s super-talented but potentially disruptive to team chemistry.

Back when I was building teams on a regular basis, I routinely had a few “go-to” folks in our organization I always wanted on my squad if I could possibly get them. They were distinguished by their flexible attitudes, and their ability to keep their eye on the ball no matter what kind of sharp curveballs were thrown their way. When course-corrections were needed, they’d stay positive and unflustered, rather than wasting valuable time stirring up trouble and decrying the obstacles around them.

A number of years back, I wrote a Forbes piece, “You Can Have Brilliance, I’ll Take Reliability.” That title sums up my managerial feelings about talent and team play.

Flexible people go with the flow and keep their cool while others are getting hot. Research from the Center for Creative Leadership (CCL) has shown that, from a management perspective, few attributes are more important than adaptability, or being able to cope with a rapidly changing environment. Breaking down the notion of “adaptability” further, their research describes it as being comprised of three kinds of flexibility: cognitive, emotional, and dispositional.

Looking back now, I realize that as a manager I was a big fan (without quite being able to articulate it as such) of dispositional flexibility. The lucky folks possessing this trait are positive-minded realists. As the CCL described it, “They will acknowledge a bad situation but simultaneously visualize a better future. They are neither blindly positive nor pessimistic and defeatist. Ambiguity is well-tolerated.”

Yep, if I wanted to wrestle a tough project to the ground, these were the kind of people I wanted on my team.

Victor Lipman is a management trainer and author. His online courses on Udemy include The Manager’s Mindset and his book is “The Type B Manager.” He has more than 20 years of Fortune 500 management experience. He has contributed regularly to Forbes and Psychology Today, and his work has appeared in Harvard Business Review. 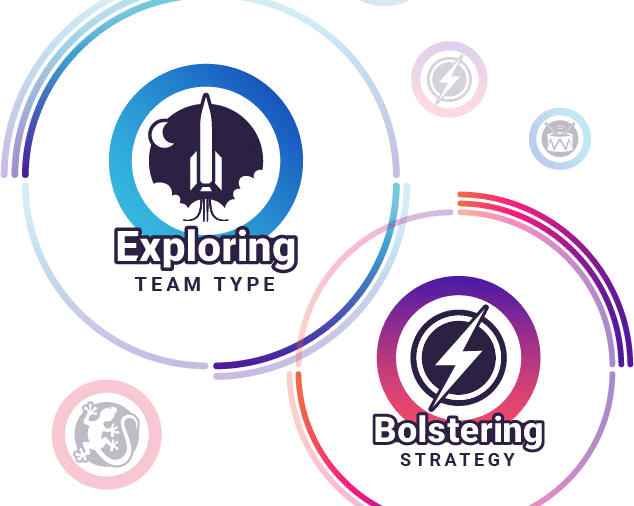 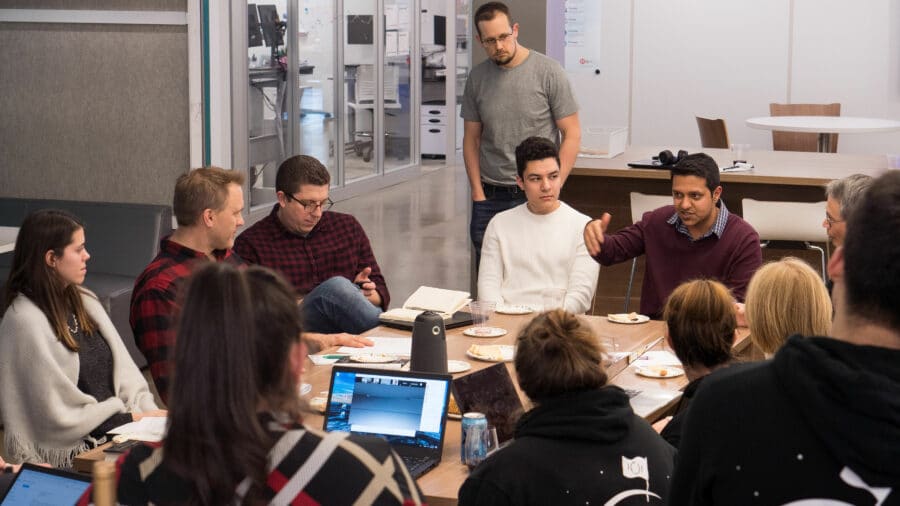 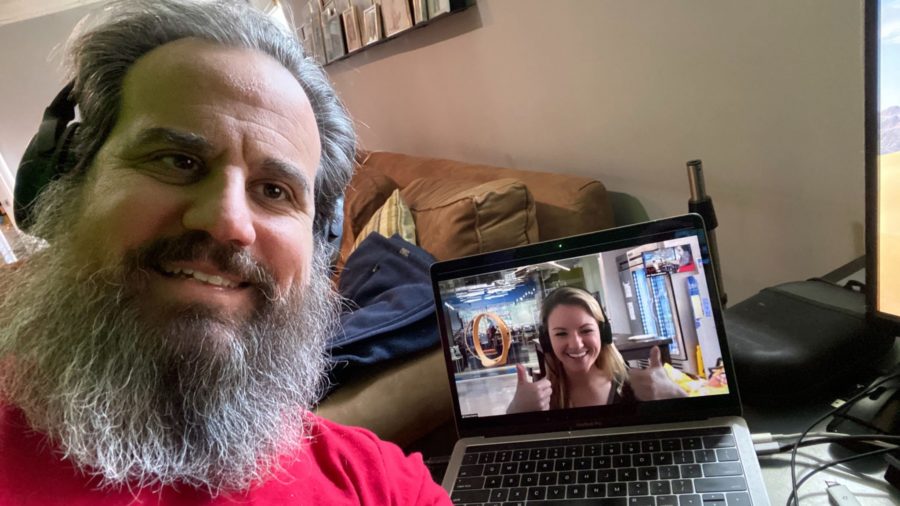