The Ostrich SyndromeMy way or the highway

To this day, more than 20 years later, I still remember the conversation clearly. I was a middle manager then and was speaking with the VP I reported to. He was assessing my executive potential.

He was right about conflict: Managing conflict effectively is a critical leadership skill, and that conversation forced me to focus more closely on it. Because potential conflict abounds in management: with difficult employees, with your own boss, with irate customers, with sales reps, over budgets, resources, competitors – the list is long. Truth be told, as the years went by I never really liked dealing with conflict – very few people do – but I realized if I was going to succeed in management, it was an issue I was going to have to face. Directly.

So I did, as best I could. I developed strategies for dealing with it: trying always to stay calm, meticulously documenting problems when they occurred, consulting with HR on tough personnel matters, and so forth. Conflict resolution was never my strongest asset, but I did become competent at it.

Today, when I look holistically at conflict in management, I see a spectrum. At one end we have the chronic avoiders of conflict. At the other end, we have those whose instinct is to steamroll it. Go too far toward either end of the spectrum and you’ll likely have management problems. Stay closer to the middle and you’ll likely be more effective. Let’s look more closely at this framework.

My own description for serial conflict-avoiders. When faced with conflict, their tendency is to figuratively put one’s head in the sand and hope the conflict will somehow (magically) disappear. Unfortunately, it rarely does. While this is a natural enough tendency – conflict, after all, is inherently stressful and unpleasant–it’s not a viable management strategy. As noted above, leadership-related conflict is inevitable. If you’re constantly ducking conflict and avoiding hard decisions, it will get noticed – both by those above and below you. And no manager wants a reputation as “weak.” Never a solid career move.

My way or the highway

At the other end of the spectrum is the “my way or the highway” camp–those executives who have no fear of dealing with conflict, but have a propensity to pull rank and impose a unilateral solution: their own. The problem here is that this approach may work in the short term (at least the conflict is being addressed) but usually not in the long. Little diplomacy is being practiced. The results? Predictable. People don’t enjoy being hit by steamrollers. Why would they? This approach usually ends up less like a highway and more a one-way road to employee demoralization.

A more productive place to be is nearer the middle – neither avoiding conflict nor obliterating it, but dealing directly with it when it occurs: fairly, firmly, diplomatically and effectively.

I believe it’s helpful not to think in terms of “winning” so much as “constructively resolving.”

As a leader, your job isn’t “to get you want”—tempting though that may be—but to find resolutions that are broadly reasonable and that keep the team moving productively forward with a minimum of grudges, bad will, or lingering resentment. 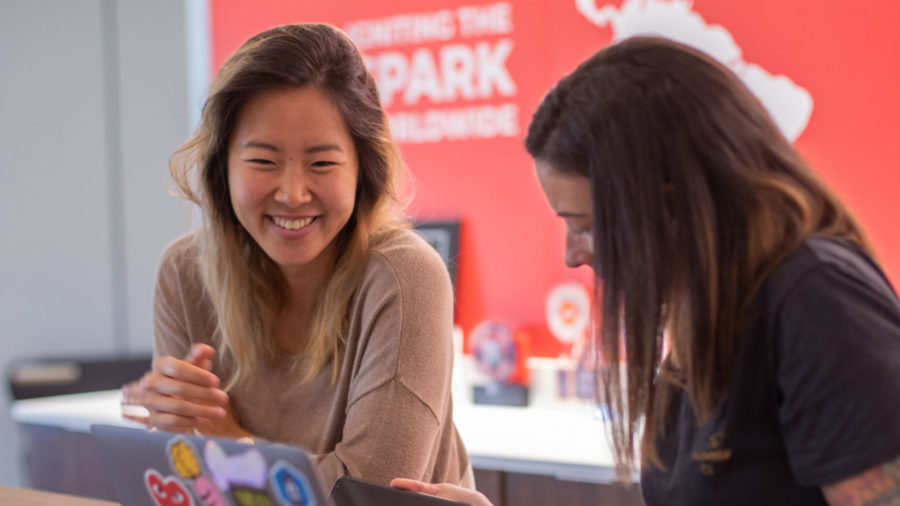 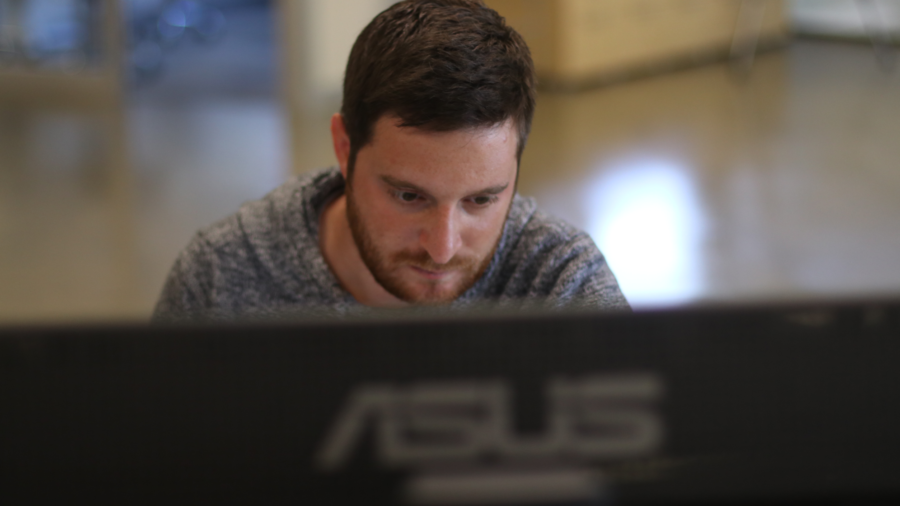 The quiet epidemic of under-management 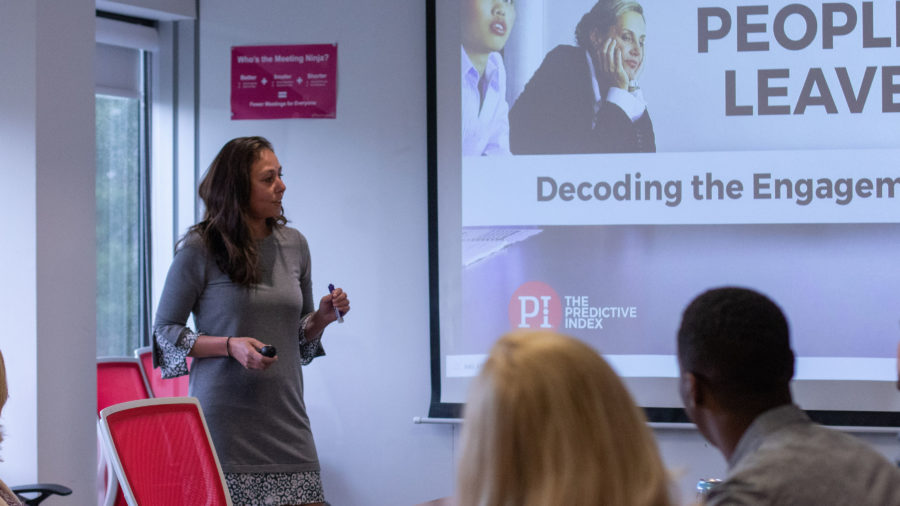 What do management consultants do?