We are seeking a self-confident leader to drive aggressive sales growth. Must be an independent individual with superior decision-making capabilities and a readiness to tackle the challenges imposed by a competitive market.

The opening lines of the above job advertisement don’t tell you much about what the job is actually about. You know it’s a sales manager position, and you know the employer wants to increase their sales. Beyond that, you wouldn’t know anything about the actual duties or the requirements for skills, experience, or education expected by the potential employer.

And yet, this employer has given you several clues about who would be a fit for the role. Without explicitly stating it, the company has sent a subtle message that candidates who most belong in this role will be male.

What is gendered wording?

Certain words carry “gendered” connotations. This doesn’t mean express use of pronouns like “he” or “she,” where the implied gender is obvious. These words have connotations associated with gender stereotypes, such as use of the word “aggressive” to suggest masculinity or “trust” to reflect femininity.

The effect of these gendered words is so subtle that most don’t notice it. However, these gender coded words are prevalent—and their use can have unintended consequences.

Are you creating a welcoming and inclusive company culture?

These tips on using gender-inclusive language can make all the difference.

In 2011, Dr. Danielle Gaucher and Dr. Justin Friesen of the University of Waterloo and and Dr. Aaron Kay of Duke University reported the results of five studies they conducted on the use of gendered words in job advertisements.

They found that the use of masculine words in job postings impacted womens’ perceptions of gender diversity relative to the job opening. Specifically, they believed males would outnumber females in the workplace.

In addition—and potentially as a result—their feeling of belongingness (i.e., the measure of how much a person feels like they fit in a given situation) was low. The job then had lower appeal for them, and they were less likely to apply.

In short, the use of masculine words in the job descriptions left women less likely to apply to the job, regardless of whether they possessed the required skills for the job. 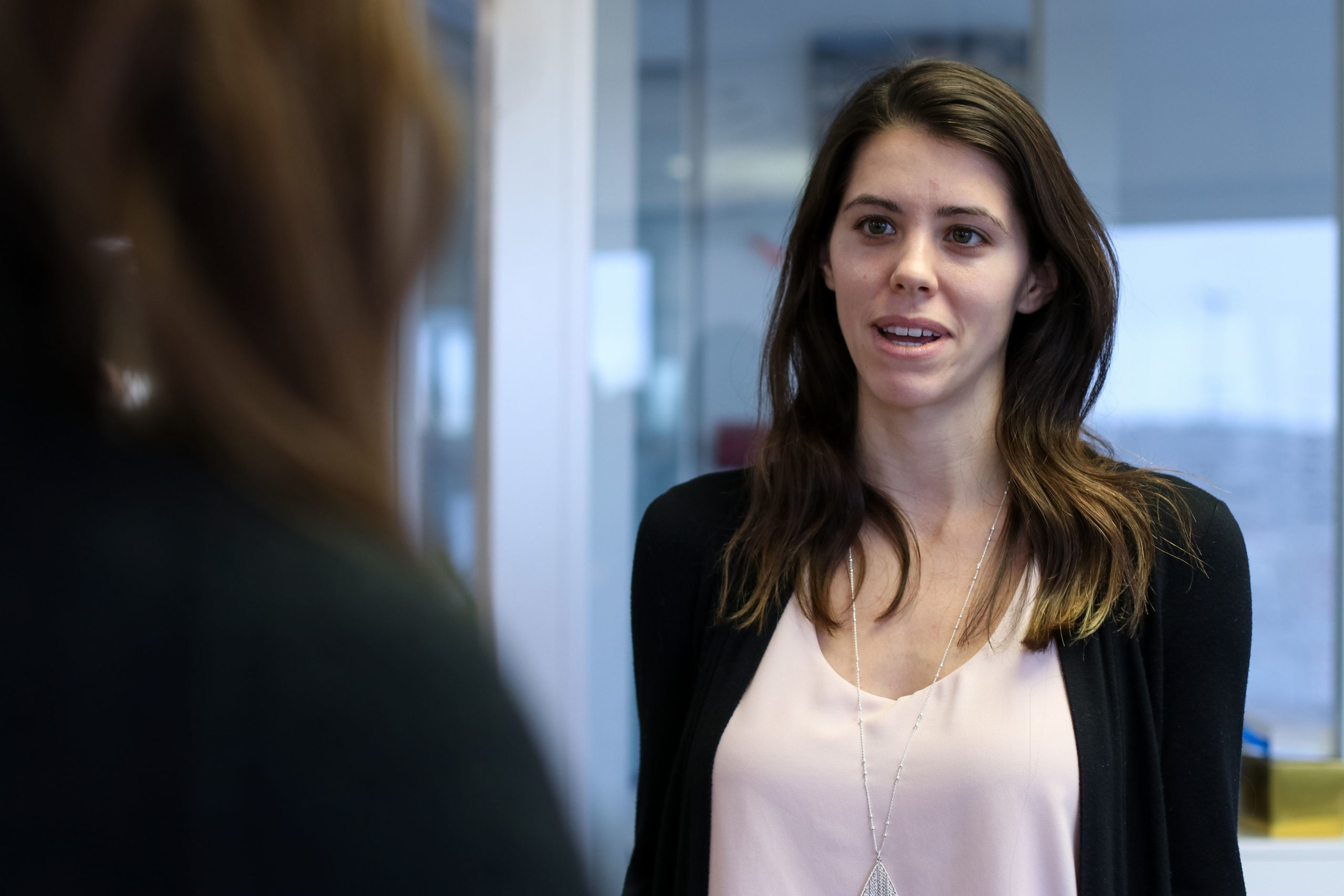 You may wonder whether the reverse may be true: Are men put off by feminine wording in job advertisements?

The research showed feminine wording did not deter male applicants.

Gendered wording in job ads falls under the category of systematic, institutional gender inequality—meaning that this gender biased wording arises primarily as a way to keep women out of jobs that are predominantly occupied by men. Everyone, regardless of gender, is on the lookout for signals that they don’t belong. However, because of the more dominant social position of males, they don’t view feminine words in a job description as a signal that they don’t belong.

The implications of gendered wording in job ads

This is a serious problem—especially for male-dominated industries where women are underrepresented and more likely to drop out at critical points, including during job recruitment.

Although the use of masculine language in job listings may not be intentional, the potential consequences of such language cannot be undone by the standard “we are an equal opportunity employer” statement at the bottom of the job ad.

As Gaucher, Friesen and Kay put it, “The subtlety of gendered wording makes it a particularly pernicious and potent contributor to inequality.” Not a single person in any of their five studies picked up on the gendered language or cited it as a reason for not applying to a job.

What’s the solution to gendered words in job ads?

One might think that the solution to this problem is to use feminine word choices in job ads to increase the number of female applicants, since this would not actively deter men from applying. However, Gaucher et al. discovered there may be unintended consequences of such a switch. After all, gender is not necessarily a binary and static assignment—and individual reactions to feminine wording may differ from person to person.

For instance, a woman with an assertive personality may have an appreciation for masculine words and be turned off by more feminine language. So simply switching from “masculine” to “feminine” language may not be an appropriate solution to the problem.

What, then, is the solution?

If you find yourself writing a job advertisement, go gender neutral. The amount of gendered language in most job ads is small. It’s enough to impact a potential applicant but small enough to easily replace with gender-neutral terms. By making this simple swap, you can help combat systematic gender inequality.

Learn the keys to creating a culture of engagement. 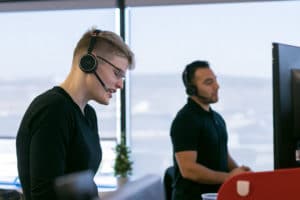 How to be inclusive of gender and pronouns at work