How to increase team cohesion

This course will cover what team cohesion is, what factors influence cohesion, and some best practices to improve your team.

What is team cohesion?

Team cohesion can only occur when a team remains united while working to achieve a common goal. One common mistake, however, is that many think cohesion should be directly connected to the actual performance of the team. By the very definition, cohesion is less about getting a specific result, and more about the unity of those team members.

So why is it so important, in general and with regards to performance? Even with a team of top performers, if they’re not aligned on the same mission, misunderstandings or conflict can easily occur. Research also shows individual efforts don’t perform as well as team ones, so just having those top performers isn’t enough to get those best results.

This isn’t to say that considering performance isn’t important. There are still many valuable methods for increasing performance, but if you’re building a team that will need to collaborate with one another, the relationships between these individuals becomes essential to maximizing their potential. 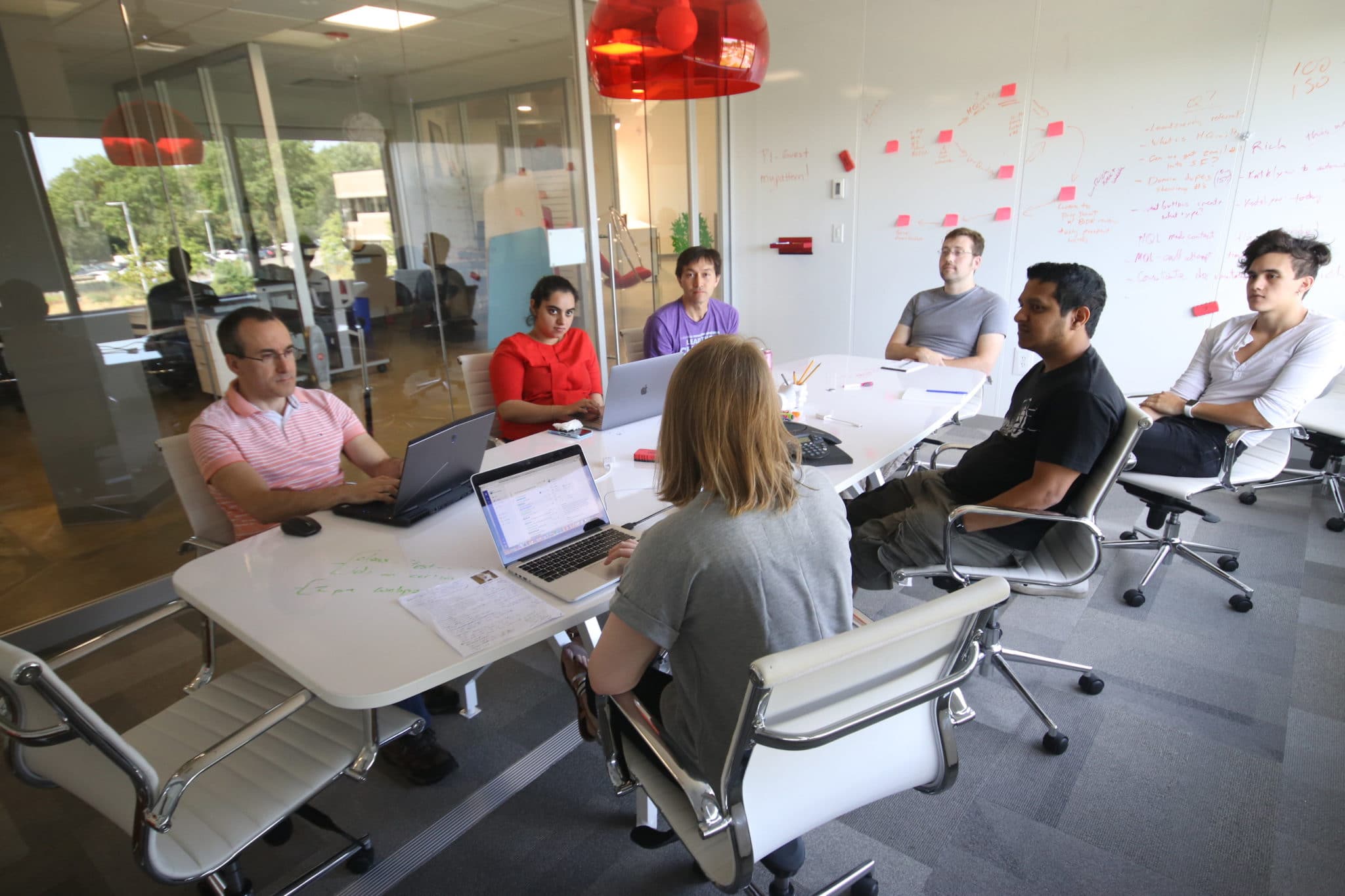 Back to Course
Mark Complete & Next Lesson