How to manage team conflict

This course will help you better understand why conflict occurs within teams, the different kinds of conflict, and actions you can take to prepare when conflict arises.

How to increase team cohesion

How to manage team conflict

Managing Team Dynamics in a Downturn

What’s the first thing that comes to your mind when you hear the word conflict? For most, it’s probably a negative connotation of people communicating. However, conflict is not always a bad thing. There are actually two types of conflict: healthy and unhealthy.

Although these might look very similar on the outside, the main way to distinguish the two is by determining the intent of the conflict and how the team can use it to grow. For example, conflict can arise when someone has a different opinion on the work being done. They can say “I hate this” and provide nothing else, or they can provide their opinion to help the project or team grow. Now, let’s imagine the worker instead said, “Help me understand some of the decisions you made. I’m not sure I agree with XYZ.” This allows both parties to understand exactly why decisions are made. After the explanation, they might even agree that certain calls made were in fact the best options.

Try the activity below to see if you can determine which scenarios are unhealthy vs. healthy conflict.

Even healthy conflict can go poorly if the team doesn’t feel like they’re in a safe place to interact. It may be deemed healthy, but it’s still conflict. This can be challenging for employees to address, but how they handle it is the difference between an average and a high-performing team. Don’t try to cover these situations up; instead, lean into them in a constructive way. Remind your team that conflict is inevitable. They can use it to learn from one another as long as it’s never a personal attack and is meant to instead propel the team to success.

Take a second to think about feedback or comments made by yourself and your team in the past. Can you think of an example of unhealthy conflict that you were a part of? How could it have been changed into healthy conflict instead? 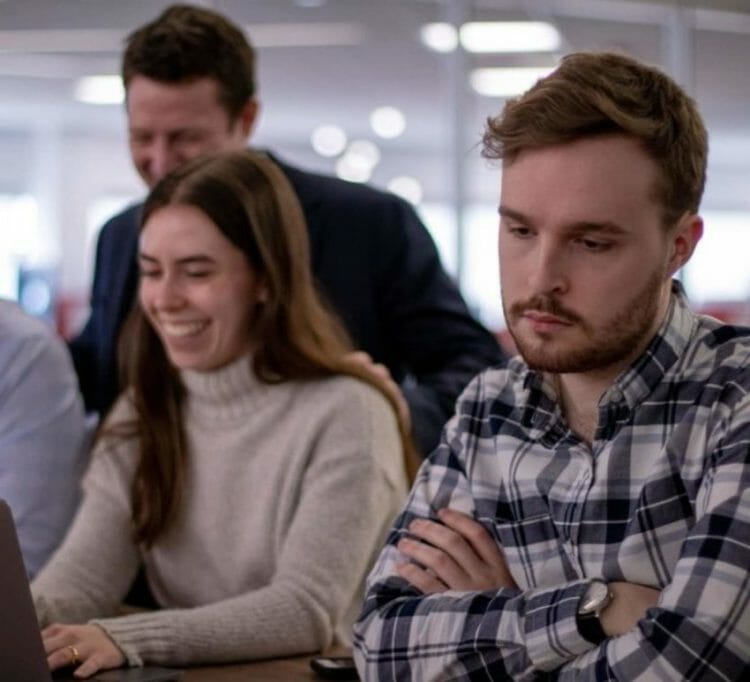 Previous Lesson
Back to Course
Mark Complete & Next Lesson