However, the 2019 Employee Engagement Report disproved that. The report found that the top 10 causes of turnover intent relate to the organization and the job itself—not one’s direct manager.

If the data doesn’t put a lot of emphasis on the role of managers, why do we care so much about them?

One possibility is that they impact the day to day of our work life. They can be the reason we feel safe to be ourselves at work—or the reason we want to curl up and hide.

We recently sat down with Alyssa Dver, Co-founder and Chief Confidence Officer at the American Confidence Institute, to get her perspective on the role managers play in creating a safe work environment.

In the 1940s, Abraham Maslow pioneered Maslow’s hierarchy of needs—a psychological theory about what motivates people. Since its inception, the framework has been widely used in management training.

Maslow posited the most basic human motivation is physiological need. This includes food, water, and shelter.

Once physiological needs are met, Maslow believed people crave safety, love, and belonging. And while these items may seem removed from the workplace, they’re not. People have an innate need to belong to something—whether it’s a group, a mission, or a cause.

Dver told us, “There are engagement issues in every company because people don’t feel that connectivity, belonging, and sense that they matter. And this impacts psychological safety because when the need to belong kicks in, we tend to act caveman-like. We protect our ego, intellect, and turf. It’s unintentional but it damages psychological safety. As a result, people may not raise their hand, speak up, or be motivated to perform.”

To create psychological safety, we need to understand the people we work with.

Have you ever been to another country and accidentally done something inappropriate or offensive? For example, in the U.S., eye contact is normal and expected. But in certain countries, eye contact can be considered rude or flirtatious.

In the same way, something that’s completely normal to you might be inappropriate in someone else’s context. For example, if you’re an extravert, you’re likely used to popping over to a co-worker’s desk to ask a quick question. But for the person with low extraversion, this can be a violation of personal space and an interruption to their work. What was initially meant as a way to connect and gather information became a negative interaction because of a misunderstanding.

This is why collecting people data is important. It helps you understand what drives and motivates your colleagues—as well as what makes them avoid working with you.

Even when managers do receive training, they aren’t trained to manage teams, claimed Dver. “We try to teach leadership skills but we don’t talk about fundamental things people need to feel part of the team. If they don’t understand what the team is trying to do and their role in that team, you can’t expect them to make valuable contributions, live up to their potential, and bring their whole self to work.”

Dver stated that good managers see that it’s their responsibility to make employees feel like valuable contributors to the team. And part of that is learning to tailor management style to the individual. Usually, managers abide by the Golden Rule: Treat employees the way you’d like to be treated. This results in communicating expectations, training, providing feedback, and building rapport in a way that works for the manager.

But what works for one person doesn’t work for everyone. Managers need to use people data—in the form of behavioral drives—to most effectively manage their employees. Otherwise, they risk employees feeling left out, misunderstood, or undervalued—ultimately leading to turnover.

Make sure your managers understand their people.

Don’t let your managers lead blindly. Empower and equip them with the tools they need to support their team, including behavioral data and training on how to lead individuals and teams.

Empower Your Team With Self-Awareness.

Use PI to tailor your management style to behavioral needs—and coach your people to greatness. 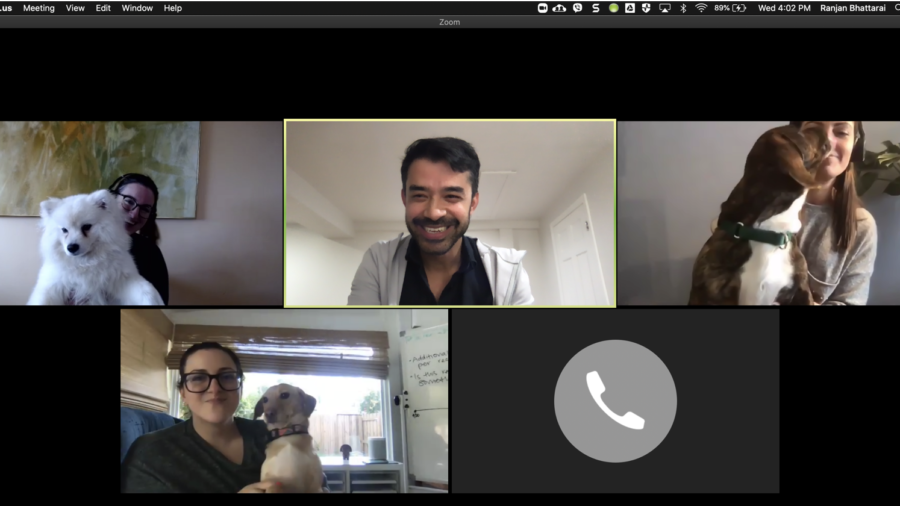 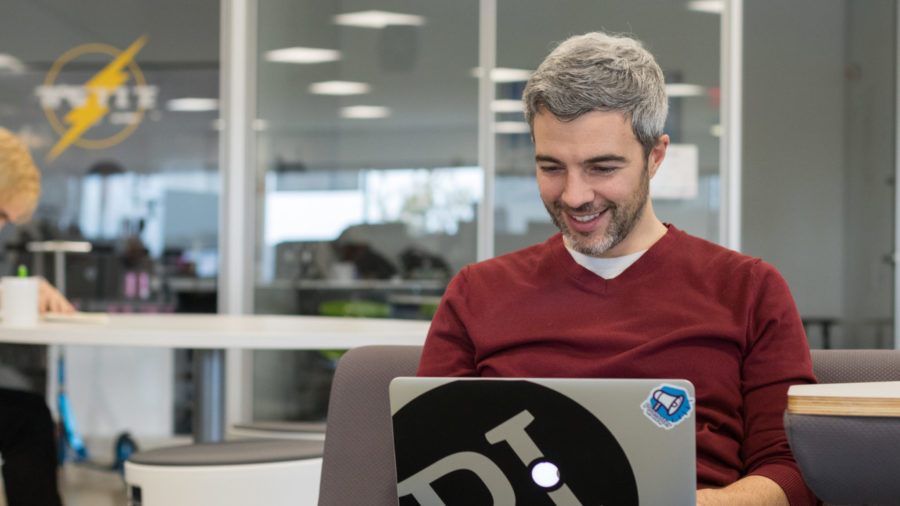 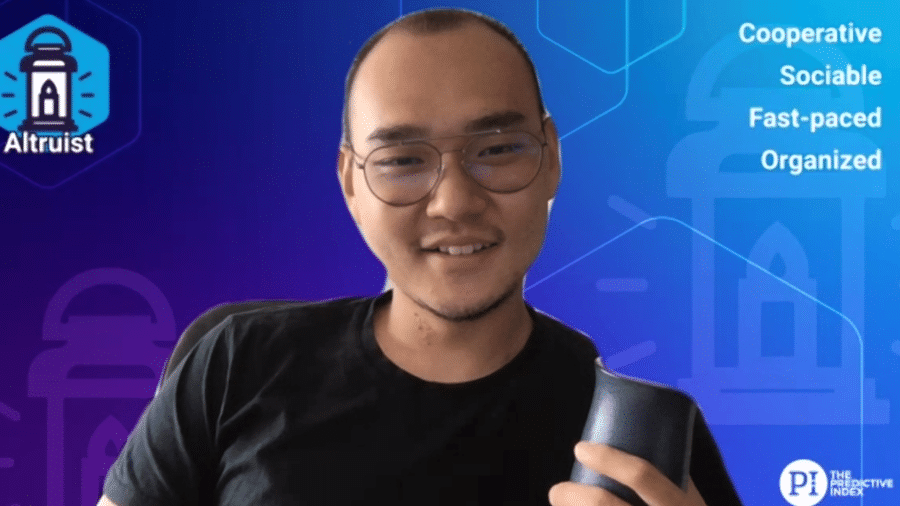 How to nail the virtual onboarding process